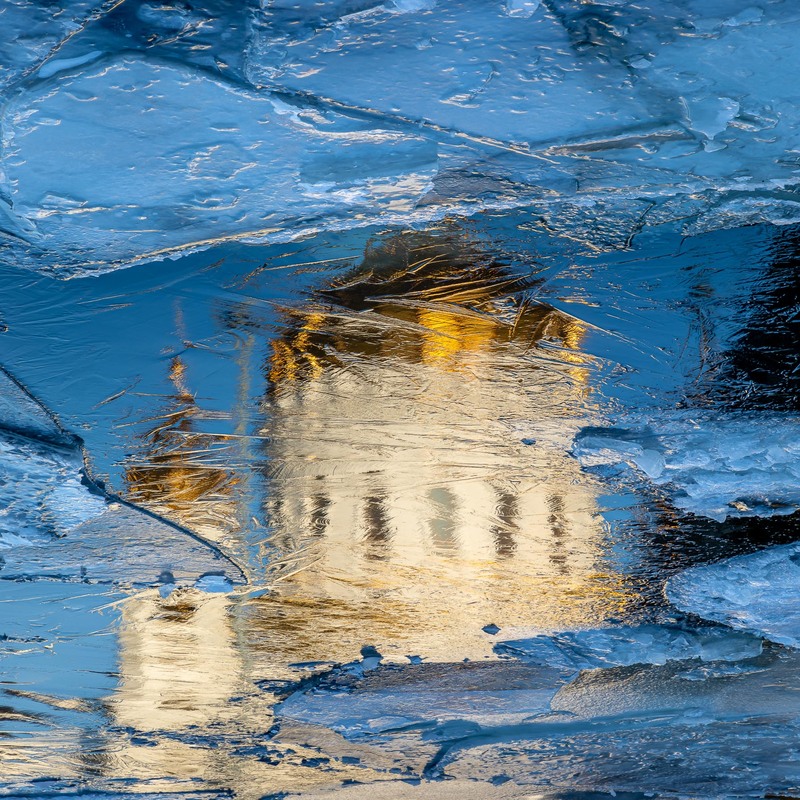 Photo of the Cathedral of Christ the Saviour.

Jean-Sébastien Génot: "This picture has a long story. It wasn’t planned but instead a very nice surprise. It was a cold early morning winter day during which I completed some of my planned shots. The frozen Moskva was breaking under the rising sunrays and the thin layer of water created very interesting reflections. I started focusing on these and decided to flip them over 180 degrees. They appeared like impressionism paintings, drawn with a knife." 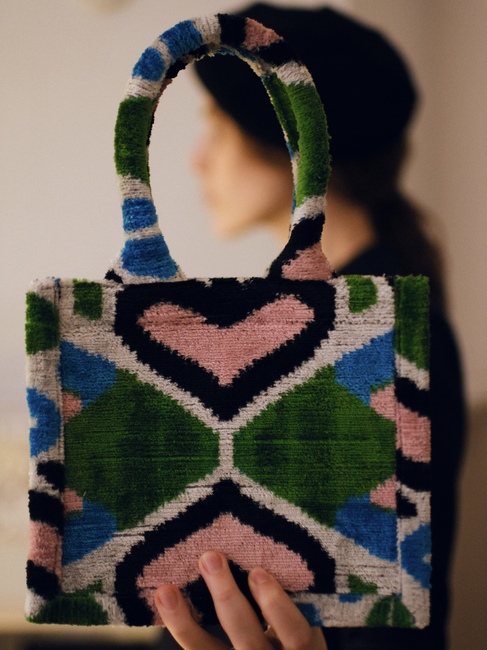 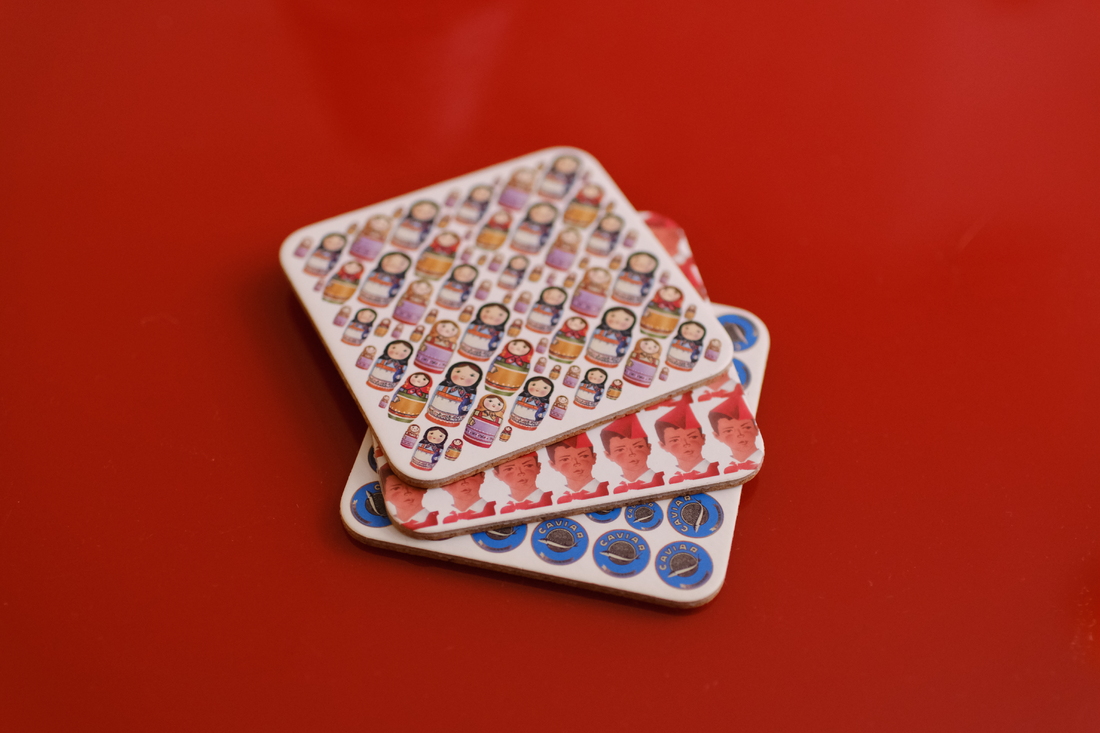